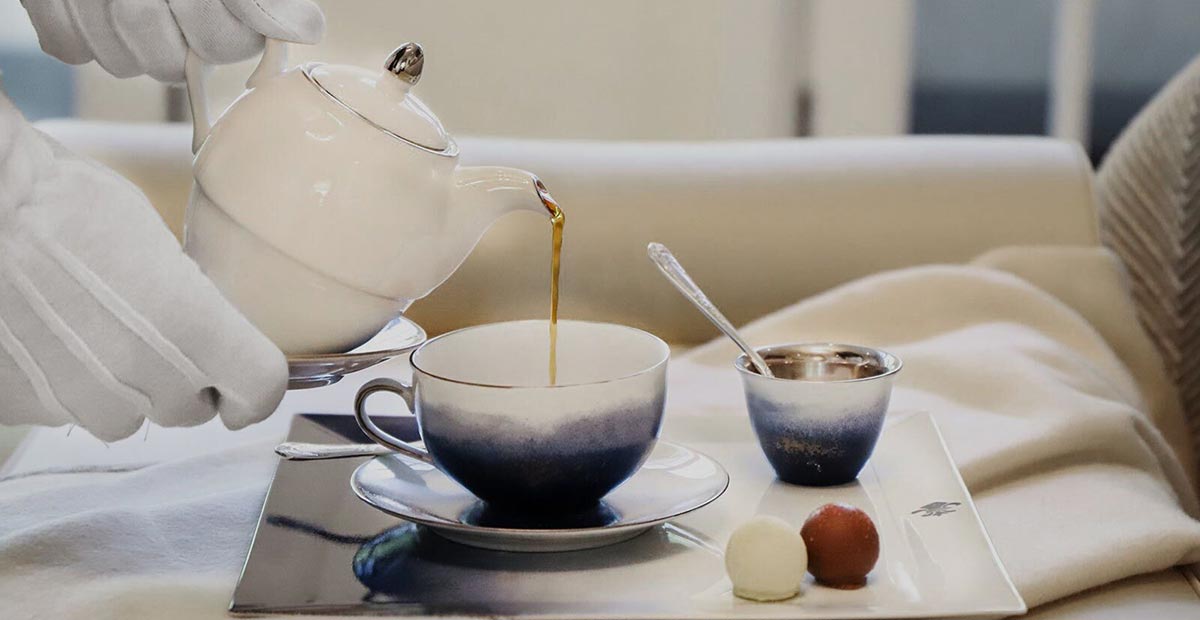 When a guest checked into Mumbai’s Taj Lands End in 2009 to watch the IPL, she was horrified to learn that the tournament had shifted to South Africa that year. It’s the kind of mix-up that’s, well, rare. But when she mentioned in passing that she’d have loved to be in South Africa, she didn’t realise it was something Sachin Singh would actually arrange. Singh worked as a concierge there at the time and made a few calls. When the guest returned after her day out in Mumbai, she was presented the option of flying out to South Africa, with a planned itinerary and complimentary tickets to watch the IPL game. The guest was over the moon.

On another occasion, during Singh’s first major assignment, at the ‘Taj Umaid Bhawan Palace in Jodhpur, a room service colleague accidentally broke a bottle of expensive perfume belonging to a journalist who had been invited by the hotel. In 2005, Jodhpur was still a sleepy town with almost no store that Singh could’ve bought the perfume from. The next day, when the guest left Jodhpur and checked into the Taj Palace in New Delhi, she found a note from Singh with an apology and a brand new bottle of the same perfume. Turned out, the bottle was a gift from someone special and she was profoundly moved by Singh’s gesture. These are just two of the many times Singh has pulled a rabbit out of a hat for his guests. Conveniently, he’ll be doing the same for the residents of Lodha Luxury residences as part of Saint Amand.
Read more 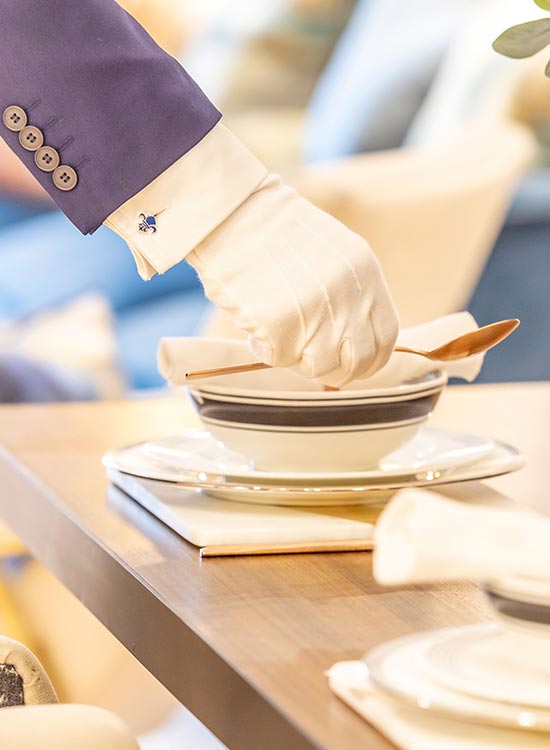 The Rise of Hospitality in Modern Luxury